Today’s Q&A is with Isabella Evans, the 14 year old behind the social media account Isabella Signs, which promotes the use of Makaton signing. Her ‘sign of the day’ videos and sign along song covers are hugely popular and great resources for those of us with little ones trying to pick up signing. Here at WCAT we are indebted to her for helping teach our dad’s the signs for the last Father’s Day video! More recently she helped promote the NHS Thank You Together campaign to celebrate its 72nd birthday on Sunday.

Tell us about your family and what inspired you to start making videos?

Hi i’m Isabella Evans and I have a social media account called Isabella Signs! I started signing because of my brother Lucus who is 8 and has Down Syndrome and  my brother Alexander who is 10 has Cerebral Palsy. I also have a little sister who is 6.  When Lucus was about 3-4 I noticed how all his peers were talking and communicating but he wasn’t, I thought that was really unfair so decided to do something about it.

How did you learn Makaton? What resources do you find useful?

My family had already been on multiple courses so I knew some basic signs already. When learning Makaton you often have to pay for resources and I didn’t think it was very fair that you have to pay to communicate with your child! I started watching Wayne Barrow who is a radio presenter with two deaf parents so he signs too, and he started signing to songs which I thought was amazing. I was mesmerised by him and I think he really is incredible! His videos are BSL so I decided to make a page where people who wanted to use Makaton could watch videos to further their vocabulary. So that is when I created Isabella Signs.

Any tips for people new to signing?

My tips to someone who has just started signing are start with the really basic signs such as baby signs; ‘more, water, milk, eat and enough ‘

So with my page I usually do a daily sign, sometimes I’ll do a longer video with all the colours of the rainbow or something like that and then my personal favourite is the songs! I sign a variety of songs; pop songs, older songs and Disney songs. My favourite song to sign is probably Perfect by Ed Sheeran, I absolutely love that song it is so beautiful and it has actually had 1.6 million views on my Facebook how crazy is that?!

How about your siblings, do they have particular favourites?

Lucus’ favourite to sign would be ‘How far I’ll go by Moana’ He always has a big smile on his face when he is signing that one.

What has been the most difficult song to sign to?  I saw you did the rap on ‘You’re Welcome’ – I thought that looked tough!

I have signed quite a lot of rap songs but the hardest one would have been ‘ Crown’ by Stormzy, that one was super fast and hard! But I am always up for a challenge.

You recently petitioned to get Makaton signing used in all Welsh schools, why do you think its so important?

I recently did a petition to get basic signs such as Makaton taught in all schools in Wales. I feel it’s really important to get sign into schools because even a sign a week from Nursery to Yr 6 could make a huge difference in someone like Lucus’ life.

You met Louis Tomlinson! Tell us about that day, did you have any idea something was going to happen?

I was on ‘ The One Show’ with Lucus and I had no idea but I was being surprised by Louis Tomlinson from One Direction! I have loved Louis for about 10 years so as you can imagine I cried my eyes out meeting him! He was just the loveliest person ever, Lucus loved him so much and was so chuffed. We got to sit on the sofa with him as we were talking about what I do and why I started Isabella Signs and it was just incredible. A day I will never forget!

You’ve managed to get some celebrities to sign with you, who were you most excited about?

Along my signing journey I have been lucky enough to sign with some celebrities, I have to say I think David Tennant was my favourite he was so into it and everyone loved it!

Apart from doing a wonderful job raising awareness about Makaton, what else do you enjoy doing?

As well as signing, I love to be outside doing anything really. I love to be busy but nothing beats staying home with my family and watching a film with some popcorn!

What has having siblings with additional needs taught you?

Having siblings with additional needs has taught me to be patient with them because it’s hard for them too when they can’t get their point across.

What are your ambitions for the future?

I would love to just make the world a more inclusive place for children and adults like Lucus’ who struggle to communicate and for them to be able to walk down the street and say hello to whoever they want to without worrying “Are they going to be able to understand me?” 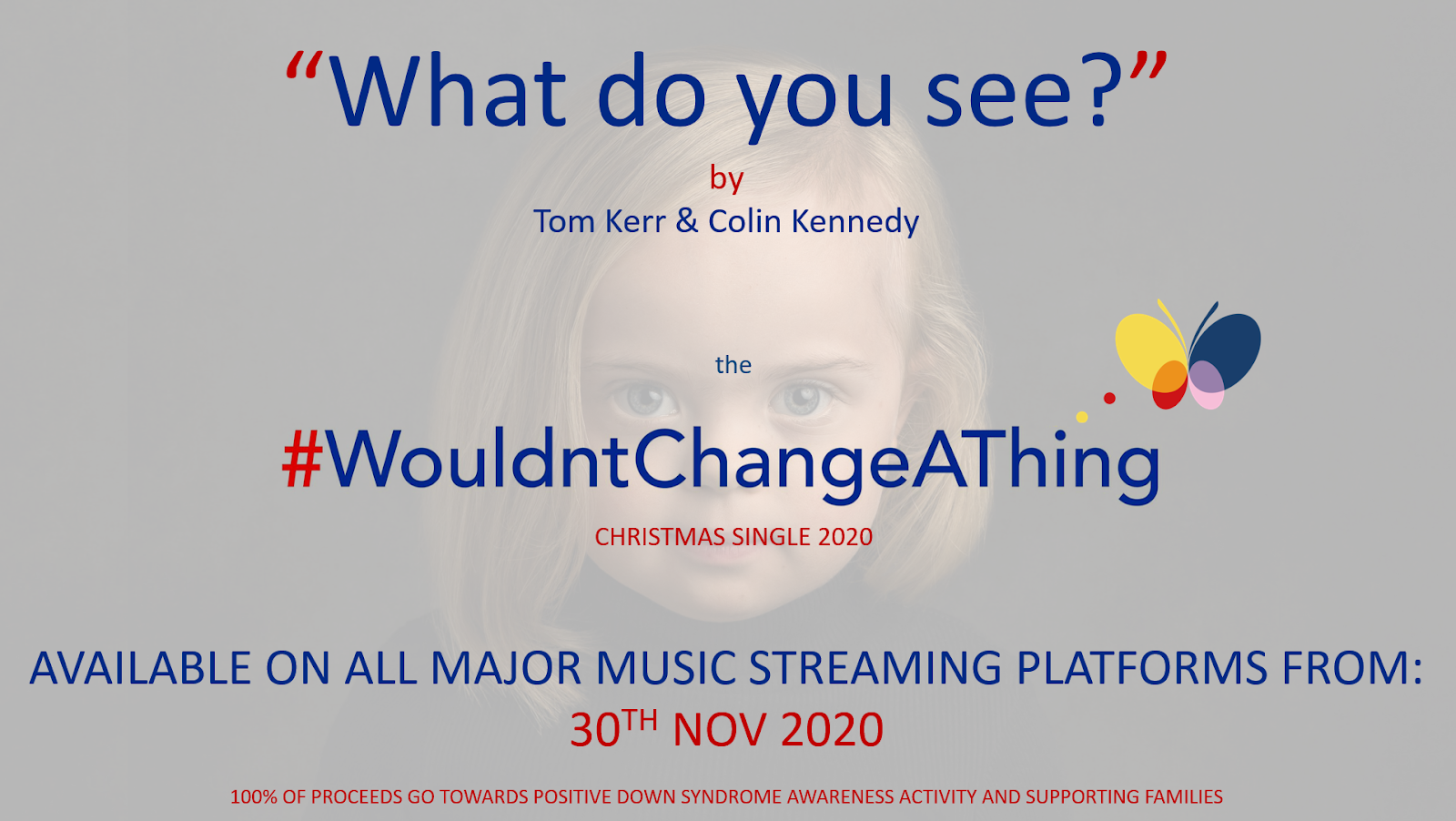